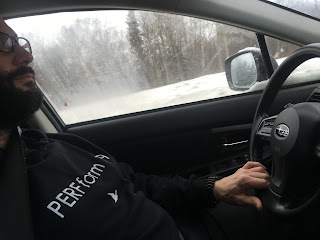 On the road to Edmundston on another winter day

Performance art frequently touches on political and personal concerns, examining issues such as race, class, language, aging and feminism, for example. On this tour, we have shown performances both intimate and topical. Audience responses have been positive, questions and discussions have delved deeper into the meaning of our performances, generating thoughts and ideas for all of us. Poetics and the mundane have surfaced every evening. We, the performers, are energised and inspired, learning from our own actions and from the audiences’ responses.

Our bodies have personal stories which seem to reach out and touch others as we transform often repetitive actions into poetical/lyrical images, leaving these images to germinate in the minds of the viewers.

PERFform 19 is especially excited to have had other NB artists join us on the tour. Our hope is to build a strong community of performance artists in the province so that PERFform can continue to grow and create close ties across all of our communities.

Both Mathieu and Linda have continued to develop their performances as they subtly change over time. Luc Charette joined PERFform in Edmundston to rework his Pour nourrir les oiseaux (see Fredericton and Bouctouche post). We had not been able to find any local performance artists in Saint Andrews and Saint John so it was only Mathieu and Linda's works at these locations. Audience turnout goes up and down everywhere, some people returning again for the second tour, others arriving for the first time. A wonderful result of this tour is the web of connections we are building around the province. We are learning who the artists are, what the art communities and facilities are, and sharing our knowledge. 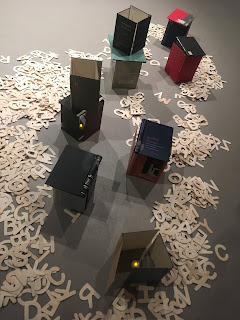 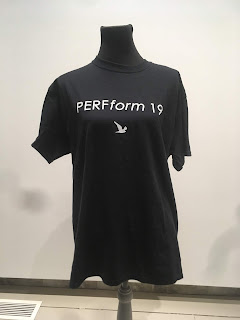 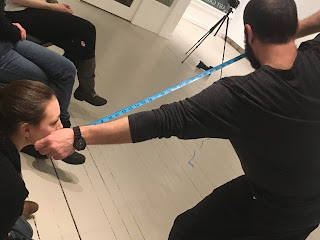 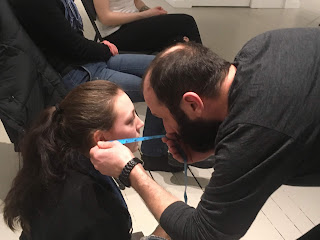 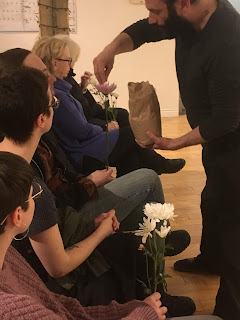 Posted by Performance Writing at 08:20